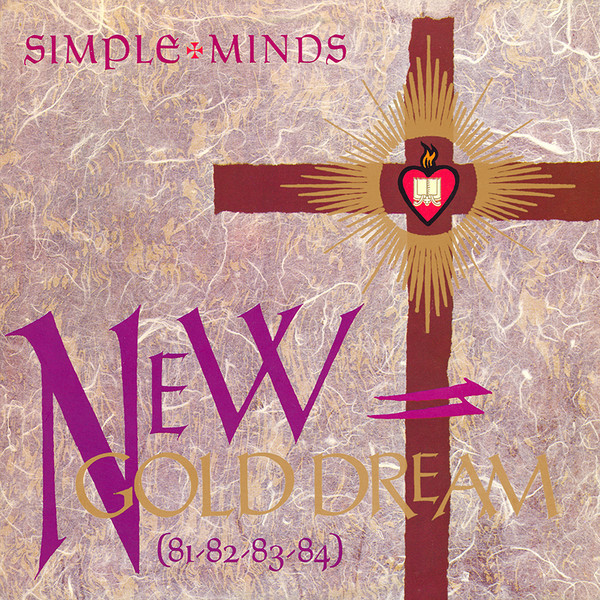 Sometimes I want to take my past self to task a bit. I bought the 12" single of 'Glittering Prize', and I really liked the two other singles off this record, why the fuck didn't I buy this album when it came out? As it transpired I only got it very recently and that's just weird. I can only imagine odd decisions being made by my 16 year old brain like 'it's only got nine songs on it', etc (I read somewhere that they had a tenth but lost it, which is hilarious).

It is totally my kind of album, I mean it's sort of pathetic that they went through three drummers while they were making it, particularly considering there is so much programmed drums/drum machines on here. And the cover art is kind of... what it is and the title is blah. But it's a really great sounding record with a lot of very catchy, very classy touches and I am firmly in favour of it.

I have been drawing tonight mainly, eating too much and watching Year of the Rabbit which is a lot of fun. Also working but look, it's Sunday I don't have to work relentlessly do I?
Posted by David Nichols at 11:58 PM