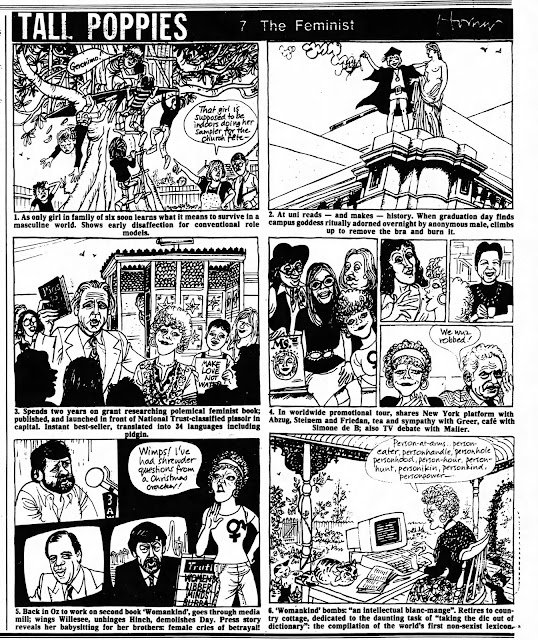 Posted by David Nichols at 6:10 PM No comments: 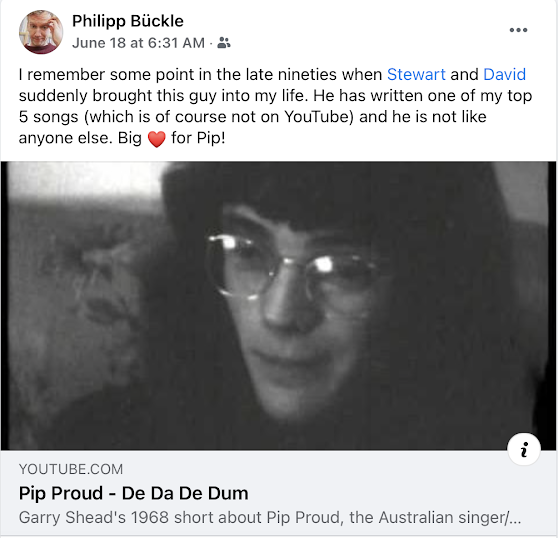 Peripherally relevant screenshot from recent fb post. Everything needs a picture that's all

Eyes are weird things although I am glad I have mine. I have noticed in the last couple of years a new quirk which I suppose I could class as deterioration or degeneration and it might be but if so the question is also whether it is brain-related or actually associated with actual the eye/s it/themselves (with the obvious proviso that it takes a brain to have eyes that work). It is seeing things move out of the corner of my eye. It happens quite often, though it is never major, but it’s convincing and I never can’t look. Black shapes that cause me to believe either that a small thing (an insect or a rodent perhaps?) is passing just at the edge of my field of vision, or that perhaps the shadow of something behind me is registering on something closer by for instance on the edge of my glasses.

I am reminded of Pip Proud’s stroke and the effect it had on his vision. He was very functionally blind, no doubt about it, but it was his brain not his actual eyes – naturally, because I can’t imagine your eyes would generally be affected by a stroke. So, his eyes would send a message to his brain which would give him a picture of something associated – presumably from fifty plus years’ stock images stored away. If he saw a dog or a cat, for instance, he wouldn’t see it but his brain would give him the pictogram of ‘dog’ or ‘cat’. He could read really large words, too (he once read a newspaper headline from a point-of-sale poster to me) which I suppose might suggest that words were hieroglyphs. He wasn’t very good at describing what he saw to me or I wasn’t very good at understanding it, or both, but in any case, it was unusual.

When I think back to Pip’s situation as it unfolded I think there was probably more opportunity to bring him back from that stroke with therapy but (a) it wasn’t my job, which sounds cruel and rude, but he did have family who didn’t need me pushing in to his situation and were doing the best for him as they were advised (b) I don’t think it was clear when it first happened what had happened (c) he was his own worst enemy, or at least, circumstances from his earliest days had conspired against him and set him up psychologically to be terrible to himself, both accepting things he shouldn’t have accepted and lashing out against people who were acting in his own best interests. The (d) I guess is that his alcoholism and depression fed on each other and made him, to say the least, difficult. That, in any case, is how I saw it. But then again I don’t know how much of his own assessment of his post-stroke situation was paranoia and how much was true. I mean I always took his side, and kept my opinions on what was and was not true to myself. I actually don’t know ultimately who was making decisions on his behalf.

This is probably a weird place to get to from ruminating about my eyes but it happened.

Posted by David Nichols at 5:17 PM No comments: 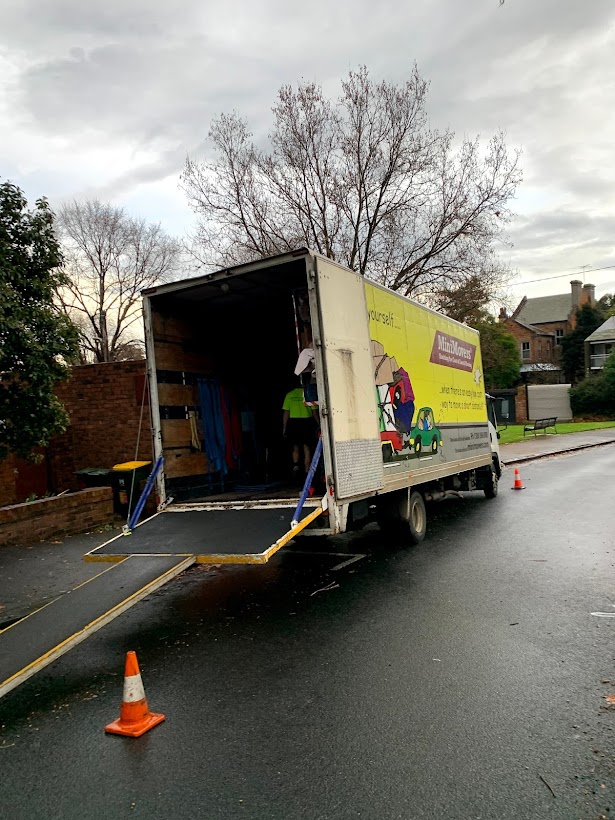 So I finally got it together to move and I have moved, with the caveat that I still have 9 days left at the Parkville place to get a little bit more stuff out and clean it (though that is best left to a cleaning agency as far as I’m concerned, and also, as far as real estate agents are concerned).

The new place is full of boxes some partially unemptied, most not at all. I also have a lot of packaging which is a huge drag (inc. the boxes that I think the removalists will take back, but I’m a bit confused about that tbh). I received a new bed last night which I couldn’t handle doing anything with last night but I assembled it this morning, it was stunningly easy to do, to the extent I wasn’t sure I did it right. I really, really needed a bed without slats, because they suck, and I got one. I didn’t really want a bedhead but I was compelled to get one but I don’t think it’s integral to the structure.

So right now I am in a café in Errol Street called Toast and about to embark on a day. I had three meetings this morning, one was cancelled by the other party, I wriggled out of the other, leaving one. I am fine with that. I think I need to get out of the moving-cleaning world for a little while. Apart from anything else it is really stressful and this is presumably why I (a) have a swollen finger and (b) have a swollen lip, I am pretty sure these are both allergic reactions to who knows what. What I know is telfast is working on the lip, slowly but surely. Or maybe it would have gone down anyway but telfast sure didn’t hurt it.

This is dull I know but it’s all I’ve been thinking about. 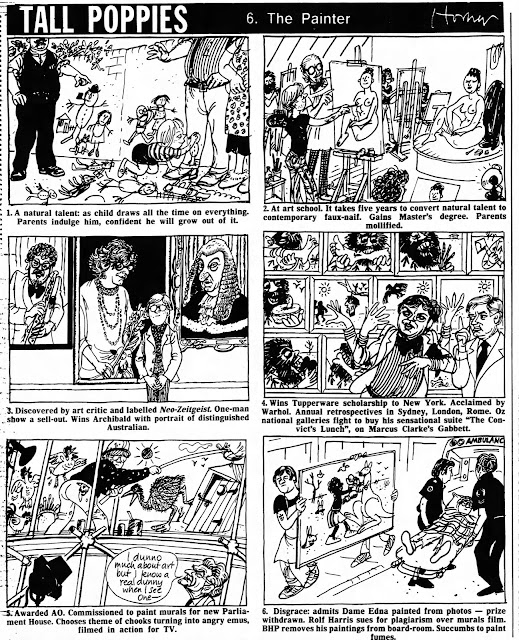 Posted by David Nichols at 6:08 PM No comments:

some show, some 11 June, some year 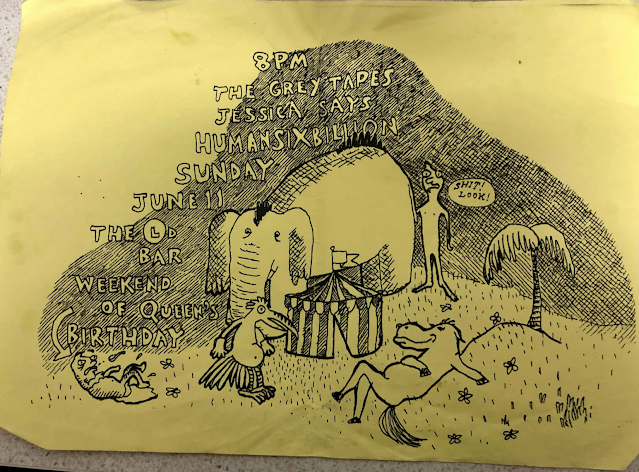 Yep so I really don't remember what year this was, maybe around 2004 or 5? There were only three Grey Tapes shows as far as I recall, it's kind of extraordinary that we played with Jessica Venables (!!!) and Peter Head (!!!) supporting. I have no recollection of this show at all, absolutely none. To the degree that, if it didn't actually go ahead, I wouldn't be at all surprised, though if Grey Tapes hadn't played, I am pretty sure I'd still have been there, and I don't remember it. Is there any more emphatic way I can say I just don't remember it?
I kind of like the flyer though, as meaningless as it is, or perhaps, because it is so meaningless. Also it's not very legible.
Grey Tapes was me, Gavin, James, Marc and Mia.
(Update: it must have been 2005, because this band didn't last more than a year, but curiously I didn't mention playing this show at all on this blog for 11 June... but I did for 20 June 2005?!)
(Update: it was 2006, because that was the only possible year June 11 fell on a Sunday)
(Update: found previous mention)
Posted by David Nichols at 8:12 PM No comments:

yesterday was interesting but this analysis probably isn't, really

Yesterday was interesting because I got a text message at 8:15 asking if I would be able to do a 3-hour emergency fill on RRR starting at 9. I was able. I imagine the text message went out to a few people, as it was not personally addressed to me, but presumably I was the first responder. I grabbed a lot of records and hastened there. It was a pretty random selection of records plus three or four MP3s from stuff I had downloaded off bandcamp the previous week. It is hilarious that, essentially, all of this: 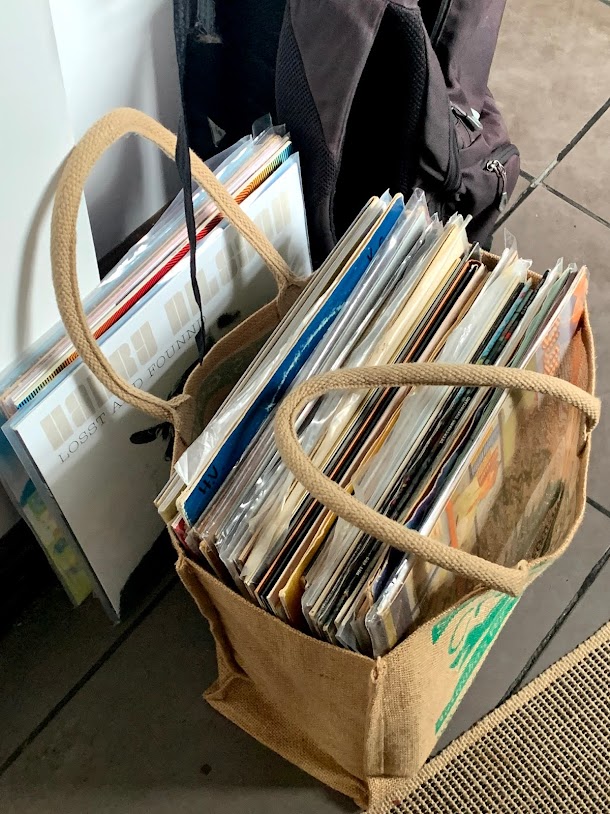 constitutes what I felt was required for three hours of music (I probably only played half of these records, admittedly. I didn't have time to prune before I left). But essentially I could just come in with a USB in my pocket and play everything off that if I wanted to/thought I had enough quality stuff. Anyway, this is what I played:

The reason I list is I was thinking about RRR's periodic imprecations to play a variety of material. I counted last night and the above is just under 50% women artists, without me even thinking about it, though then you get into the minutiae eg well Listen the Snow is Falling is written by a woman but Paradise Bird, Once in the Morning, Motorbikin', I'm Your Ghost and Le Freak were sung by women here but written by men (and an uncredited man sings on part of Once in the Morning). Don't Wish Too Hard was written by two women and a man. Happy House was written by one man and one woman. Sleeper and Snake are one man and one woman, and no-one sings on Great Question. Edith Granger, by the way, is a 'band name' for a man. slimbillgates is I suppose in some sense a band with a man's name, but it's not a band, it's one woman (as far as I'm aware).

As for being ethnically variant, I think I probably didn't do the right thing there. Four, essentially, black artists. Some of the bands with Anglo (I'm guessing?) singers include non-Anglo instrumentalists. There was always talk of the Hunter brothers being part-Maori but would Dragon count as non-Anglo? By the way, when I say 'Anglo' I am not even sure what I mean precisely; 'white' bugs me but of course Skaldowie are white as, but they're not Anglo, they're slavic. So, I guess you can slice and dice things in various ways. It still ends up pretty meaningless IMO but I would say that, coming as I do from the dominant paradigm.

* I realise looking at the above that I forgot to write down that I also played a track by Mia and Marc's band Blueprints, the name of which now eludes me. Oh well.

Posted by David Nichols at 6:48 PM No comments:

Email ThisBlogThis!Share to TwitterShare to FacebookShare to Pinterest
Labels: dragon magnificence, listen the snow is falling 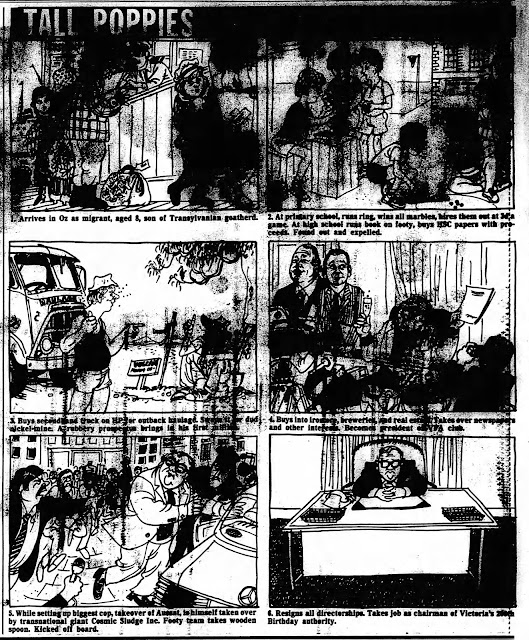 Posted by David Nichols at 6:04 PM No comments: