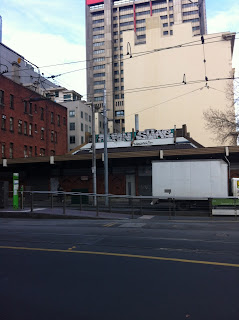 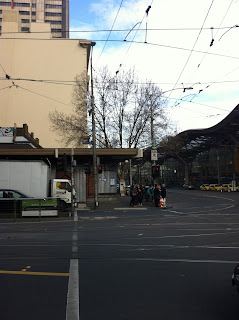 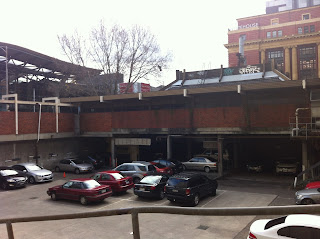 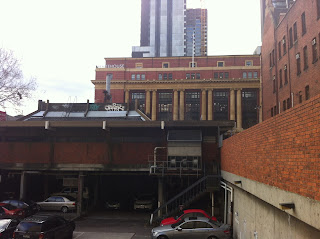 It was good news in yesterday's paper that the Savoy is to be restored to its former glory. I was on the news earlier this year saying that well perhaps this thing ought to be torn down but I was under the false impression it was unsalvageable. Apparently it is in fairly decent nick. Can't wait to drop in there on an infrequent basis.
Posted by David Nichols at 2:48 PM No comments: 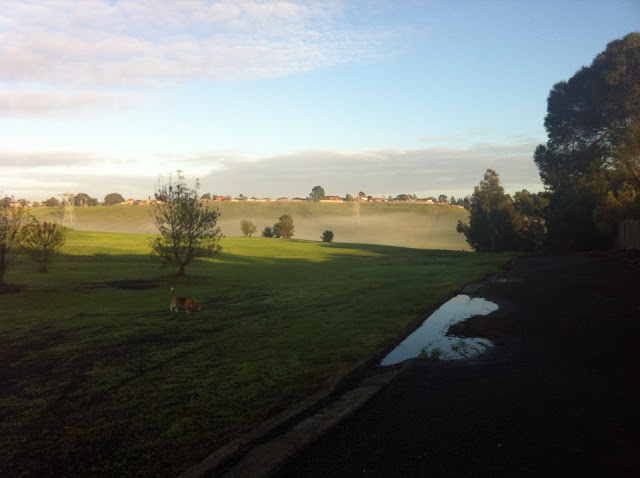 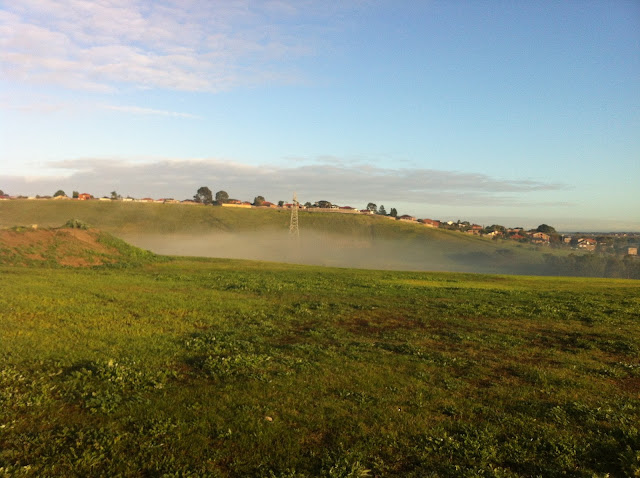 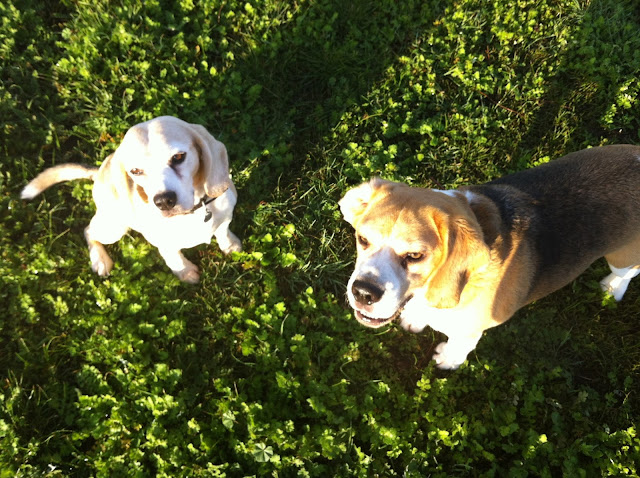 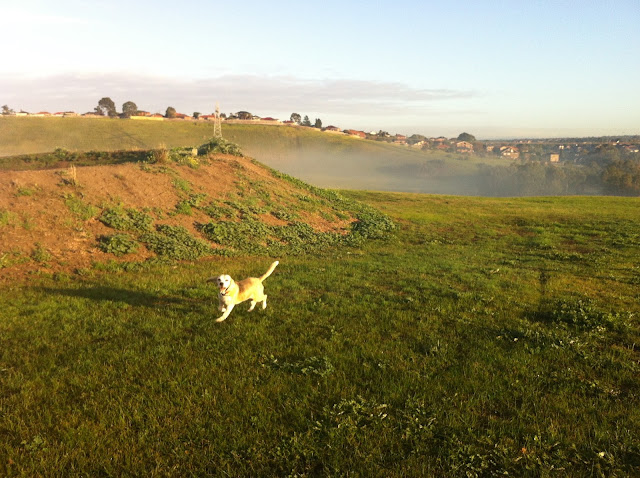 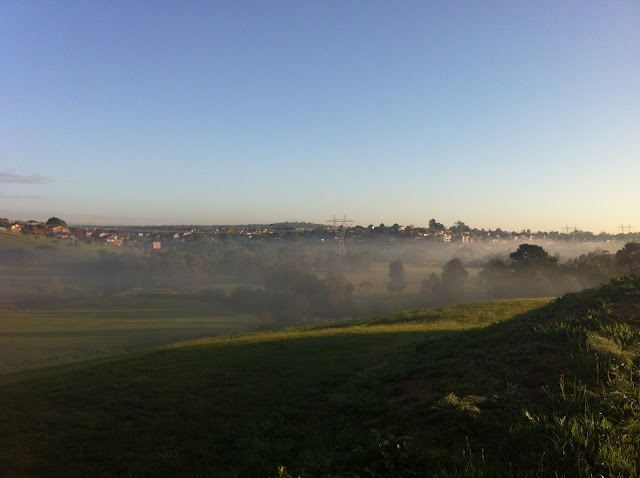 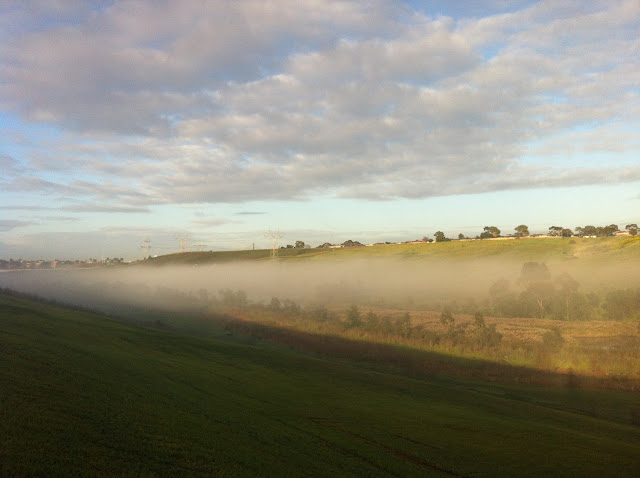 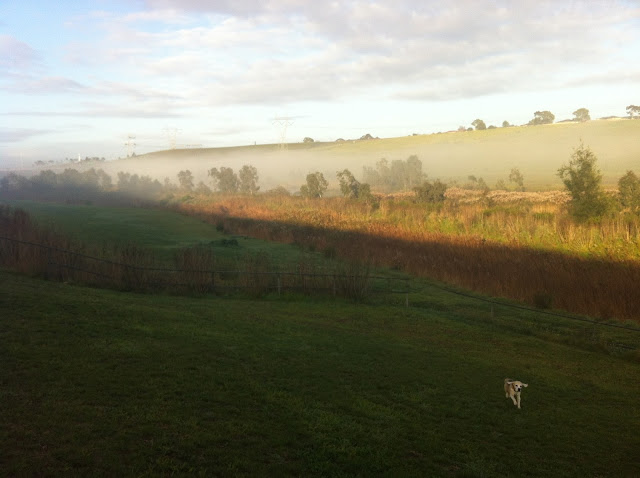 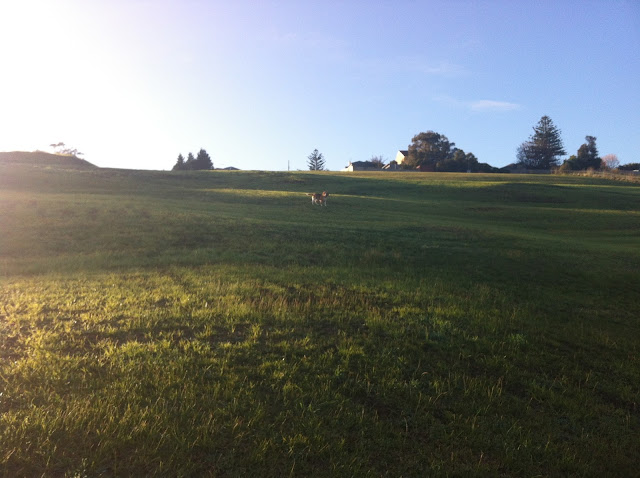 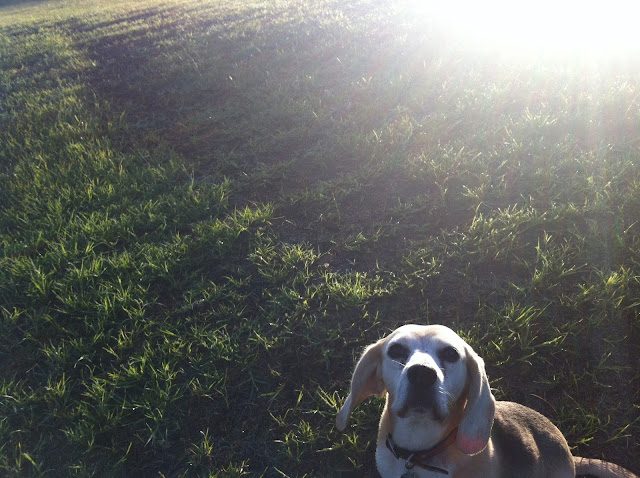 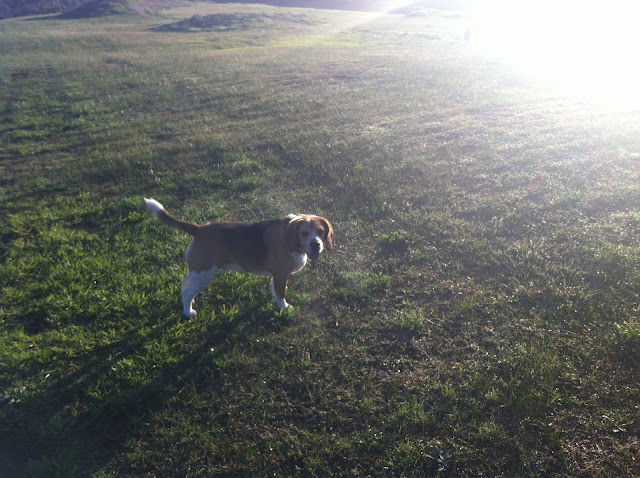 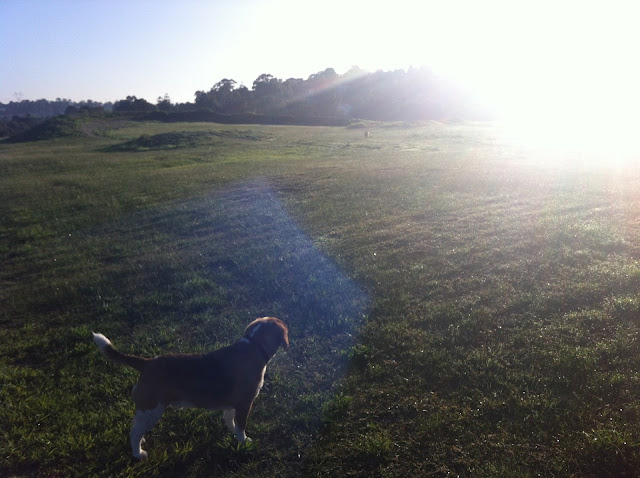 Barry and Charlie
Posted by David Nichols at 4:57 PM 1 comment:

I am writing to you from Chilli, a fast food restaurant that (non-intuitively for an Australian) is largely a kebabbery. I have requested falafel with a spicy sauce. This is my third day back in Helsinki and I continue to love it. It is not a passionate love, though certainly I can understand why people would have a passionate love for Helsinki. It is a comfortable, easy feeling. This is what all cities should be like.
There are five million Finns, and most of them speak Finnish, Swedish and English, as well as probably German and French (if you can speak Swedish, apparently German is not a huge stretch). The men on the train replacement coach from Oulu on Saturday – the driver and another employee – either couldn’t speak English, or chose not to. Such audacity seems rare. More often Finns speak beautiful English and unlike almost any other English speaker seem always to be apologizing for how bad it is (it isn’t, 9 times out of 10).
The Swedish speaking seems at first to be a little peculiar. There are only 5% of the Finnish population who form a ‘Swedish speaking minority’ (presumably, they also speak Finnish - ?). As Finland was under the control of Sweden for centuries, and since the late 19-teens has fiercely maintained a cultural and political independence, it does seem odd that the Finns would kowtow to their former masters, or at least, the decendents thereof. It has been explained to me that this 5% form an elite, which hardly explains the situation any better.
Finnish is a delightful language. It sounds and looks delightful. I am sure the Finns get heartily sick of being told their language is indecipherable. Of course that is Eurolinguocentrism: it just doesn’t act like other European languages. Which doesn’t mean it’s not one. This morning I typed a few paragraphs of Finnish into a word document and then fed that into Google Translate. Just the typing of it was a revelation. Though it didn’t make me understand it any more than I had before. I wasn’t expecting it to. I did notice some English words hiding in the Finnish words (eg the word ‘reform’ in ‘Asuntoreformiyhdistys’) though, which was curious. I got a sense of a massive amount of different word endings, which made all the words seem fluid and peculiar.

(I was reminded that I had written the above while cobbling together a short video from Tetbury, which I can't really recommend as a masterpiece of video art, but the juxtaposition with the images with a piece of music from Mia is a little diverting.)
Posted by David Nichols at 4:01 PM No comments:

winnerzzz!!! the four best spam comments of the 67 received in the last 24 hours

Narrow blood vessels lie alongside the intestines of the earthworm and they absorb the nutrients from the alimentary canal feeding the rest of the body. Brazenhead is a great place to go with your family or for a business lunch or dinner, but if you are looking for a party atmosphere, this isn't it. The decline of the East side blues scene was disheartening, but, it also gave rise to the need for a fresh start, which came in the form of the next blues-only venue, Antone's, founded by the late Clifford Antone, during the summer of 1975. Feel free to surf to my webpage…

In order to aren't, step upward and join a software. Perhaps you want to improve your team's skills and efficiency. my site…

Welding on closed containers, such as tanks, drums, or pipes, can cause these kind of people to blow up. Add more some bulb plant food or bone food for a astonishing show next may…

I have been surfing on-line greater than 3 hours today, but I by no means found any attention-grabbing article like yours. It's pretty value enough for me. Personally, if all web owners and bloggers made just right content as you probably did, the internet will be a lot more helpful than ever before. my homepage ...

* July update: I don't know how or why, because I always assumed it was an entirely automated process unconnected to the real world in any sensible way and it would be harder to stop than to keep it going, the supply of spam comments has now completely stopped! I can't imagine that this has anything to do with my naming and shaming of them, perhaps more to do with the ridiculously low readership of this blog, if anything...
Posted by David Nichols at 5:07 PM 6 comments: 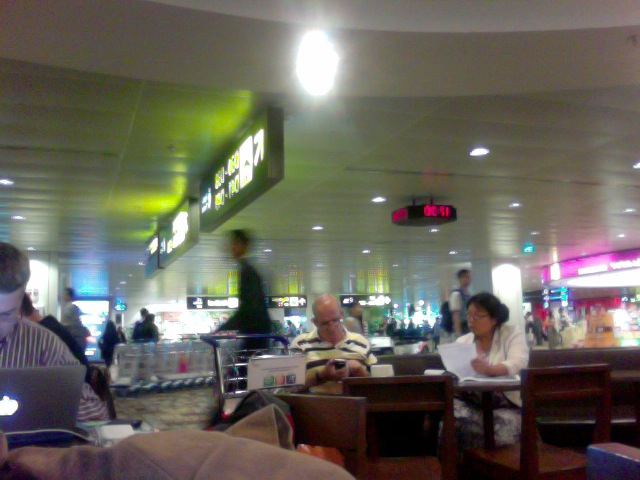 Posted by David Nichols at 7:34 PM No comments:

I was shocked to visit Forbidden Planet, which was such a mecca in my youthier days, and find that one of us had changed. They have so much stuff, and so little of it is for me. I noticed these people who look kind of cool and they are clearly some massive new phenomenon but I have no idea who they are or what it's about. In a few days I will probably want to appear like I'm all over it, I don't know. At present I don't get it. I must say the pull of seeing so much merch for something was pretty strong, I did almost buy something (fridge magnet, whatever) but restrained myself. 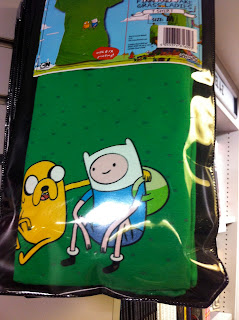 I was a little more perturbed to find that at FB anything that comes with a spine is a 'graphic novel', even if it doesn't have a linear narrative necessarily, and that 'indie' is a ridiculously fluid word that actually finds definition in what it is not (not Superman or Batman, I think). 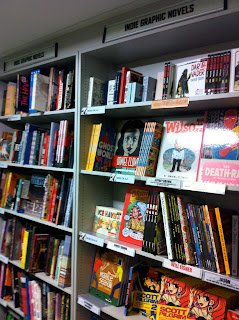 Anyway I'll get over it but it was a surprise - heaps and heaps of stuff but nothing that really thrilled me. Probably just my mood.
Posted by David Nichols at 1:14 PM No comments: 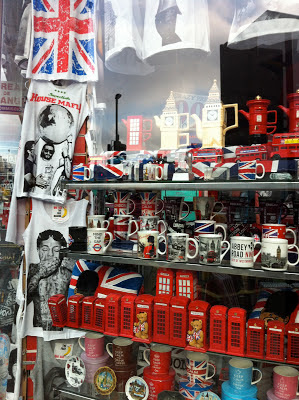 I was blogging more in some word document then I had to shift a whole lot of stuff off my computer so who knows where it's gone... I'm in London... it's very confusing... leaving tomorrow... too hot...
Posted by David Nichols at 3:28 PM No comments: