Zakopane, in my experience, is overly warm and overly rainy, but never at the same time. The day of arrival saw the ridiculous discovery that I had erroneously booked not three days in August but three days in September. Luckily they had a room still, but only for one night. I am conflicted about identifying the hotel as some bits of their service was ridiculous but they were very generous in other ways. You know how when you feel like someone is being prohibited from showing their true selves by a sinister, vicious and grotesque overlord? That.

Anyway what Zakopane has, between the hotel and the station, is a huge market a lot of which exists under an overpass, which is lucky in both the instance of it being overly warm and overly rainy.

I had watched Frozen on the plane coming over - it was, in fact, the only film I managed to watch all the way through - so I totally understood the relevance of Freezy or Snowy or Lody or whatever this guy's name is, at the Zakopane market: 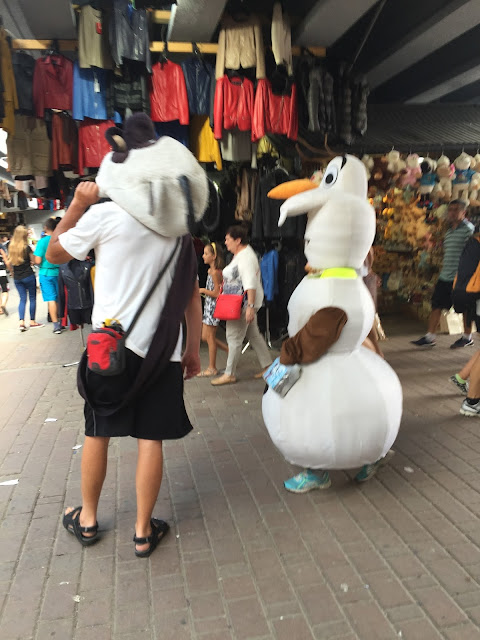 People. When we were children Saul Cunningham, myself and I think my brother made some sort of parody radio show on the tape recorder and Saul developed this very minor character of a small child interviewee for a kind of 'kid's views' segment, for whom the only word spoken was '...people?' except said in a slightly more mannered way, '...poiple?' It was very funny. 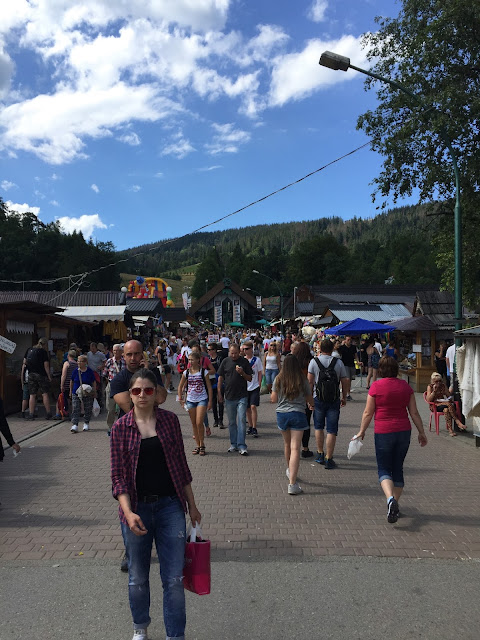 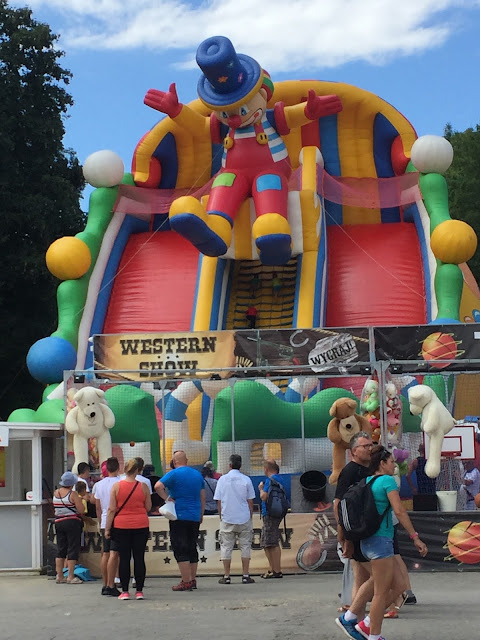 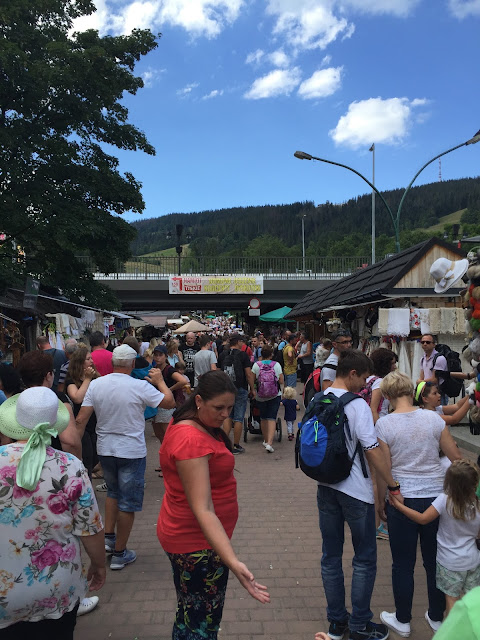 OK this is something else. One of the attractants for me to Zakopane was the prospect of this particular cheese and I have to admit I have eaten my weight in it since coming here. I figured I should, since even if I saw it again somewhere else in the world sometime, it would probably cost $40 not (basically) $3. I have to admit I have trouble telling the different varieties apart but the classic salted was probably the best. The process is pretty amazing. Anyway I can't help feeling there's a whole Zakopane story re: the health resort, the cultural preservation/appropriation (for a later post OK) and this stuff, which has yet to be written (inabookinenglishthatihaveread). 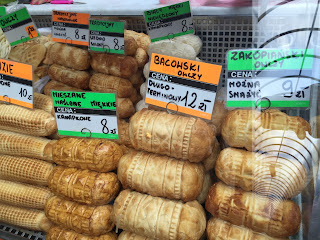 I balked at getting pickles out of a bucket. I wouldn't know how to deal with them. 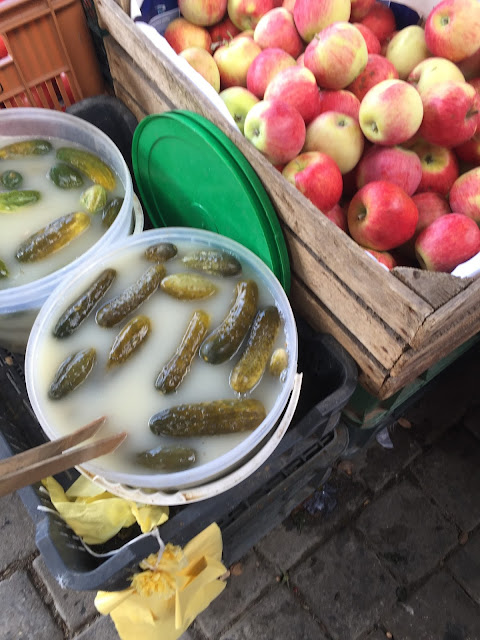 These berries were incredible though. The currants in particular. 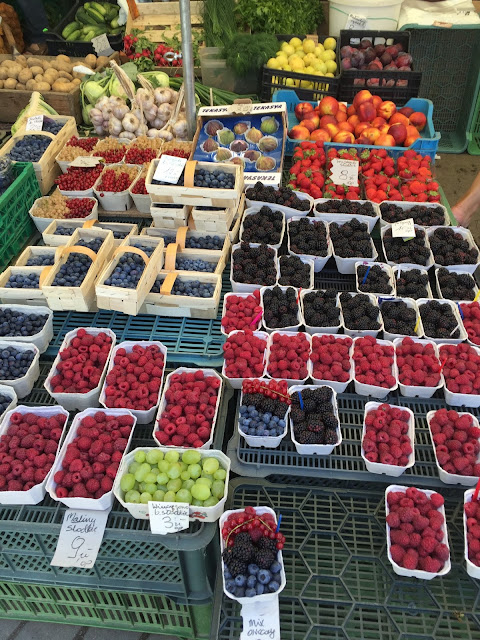 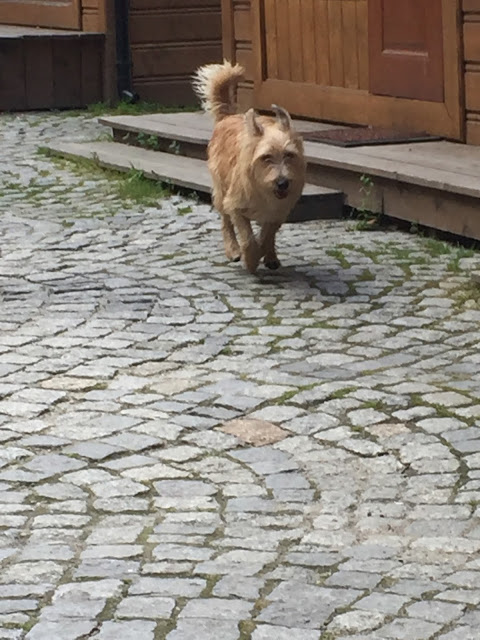 Posted by David Nichols at 6:15 PM

Such a nice blog keep itup.